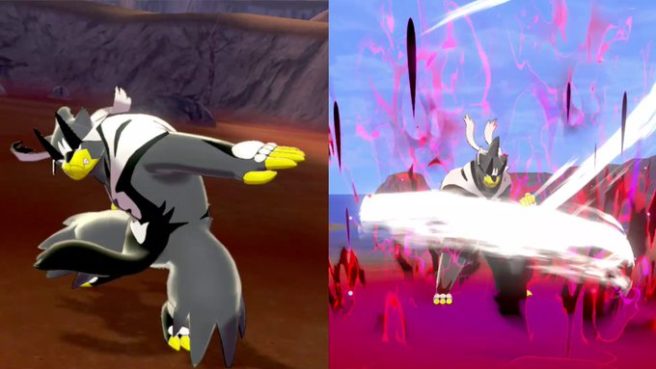 The way in which you purchase the Expansion Pass for Pokemon Sword and Pokemon Shield has been confusing enough that some players have been purchasing the wrong one.

Nintendo at least now appears to be addressing the situation with refunds. Players who purchased the wrong Expansion Pass are advised to contact the company here. Nintendo also asks players to “ensure you select the one that corresponds with the version of the game you own.”