Nintendo is ringing in May with a new selection of user icons for Switch Online, with members now having access to various designs based on Mario Kart 8 Deluxe.

Five different waves are planned and the selection changes each week. Currently Nintendo is focusing on the Mushroom Cup. Players will find icons for characters, backgrounds, and frames. Icons cost either 5 or 10 Platinum Points.

We’ll also mention that Nintendo Switch Online users can get their hands on new icons for Animal Crossing: New Horizons. This has been mentioned a few times, but the selection for that game updates every month. Right now Nintendo is highlighting characters that have May birthdays. Just like Mario Kart 8 Deluxe, the different icons cost either 5 or 10 Platinum Points.

Don’t forget that other than Mario Kart 8 Deluxe and Animal Crossing: New Horizons, icons are available based on Kirby and the Forgotten Land. The last wave for that game is almost finished and it seems that everything will be removed on May 5. 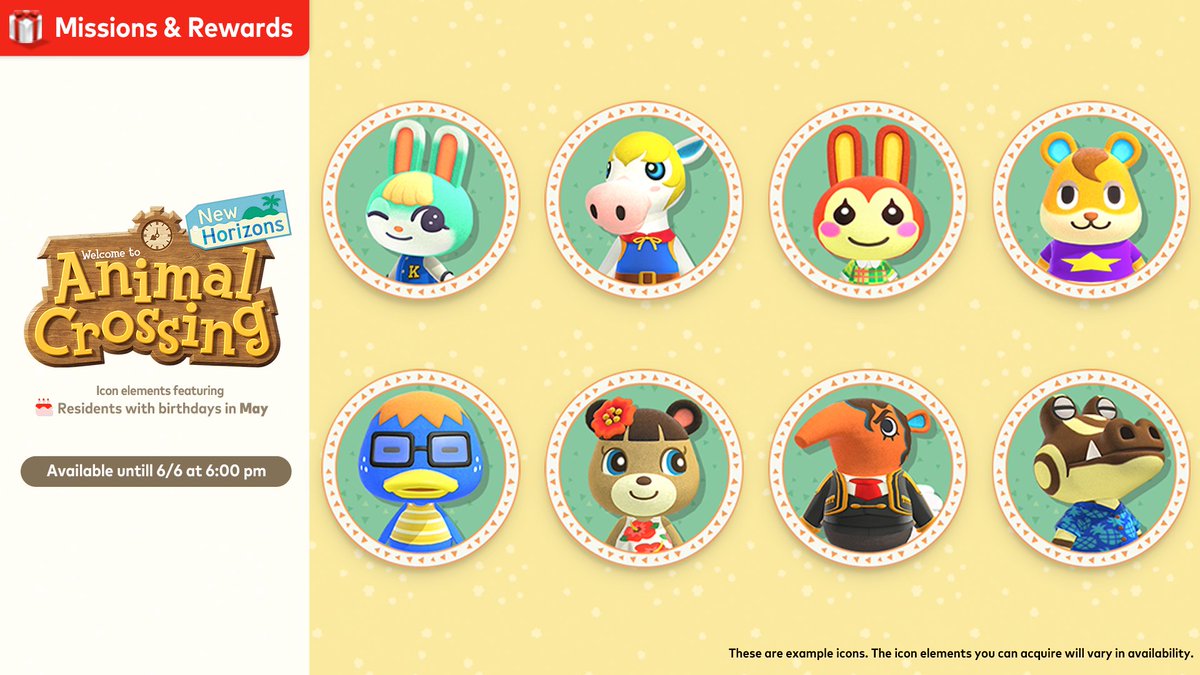