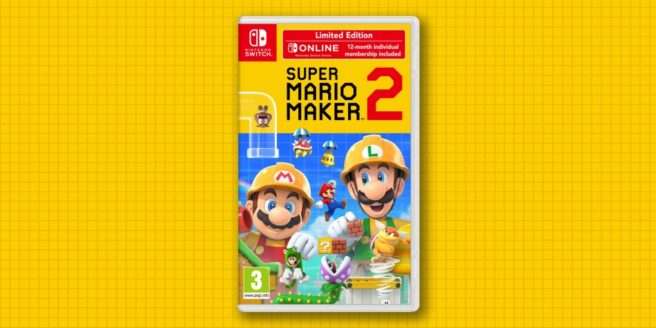 Nintendo has announced that, in Europe, the Super Mario Maker 2 Limited Edition bundle will be sold for a limited time. Copies include the game and a 12-month Nintendo Switch Onlne membership. Additionally, a special Super Mario Maker 2-themed Switch stylus will be available at select retailers as a bonus for players who buy the game at launch.

Pre-orders will also be going live on the eShop in the near future, offering the standard game or a digital bundle including the game and a 12-month Nintendo Switch Online membership. Players who pre-order the bundle digitally will also be eligible to receive a stylus. 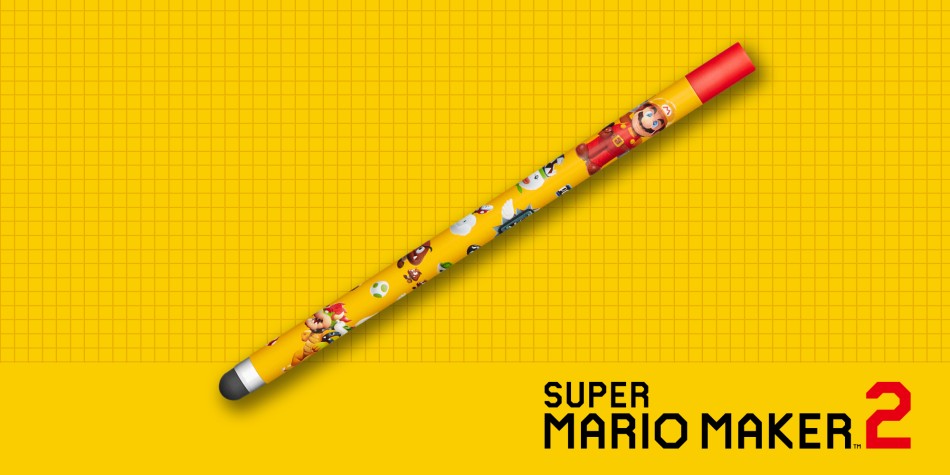