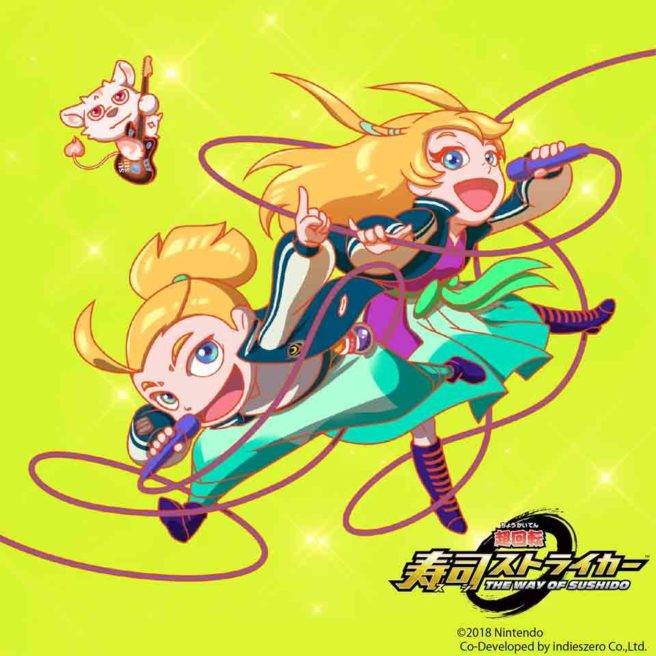 Sushi Striker’s opening and ending songs will be sold online starting next week, Nintendo has announced. This won’t just be limited to Japan, as you’ll be able to purchase the themes from around the world.

The following pieces of music will be offered:

These options will also be available:

The songs above will go on sale starting May 30.