Posted on November 21, 2022 by Nicholas Serpa in Podcast 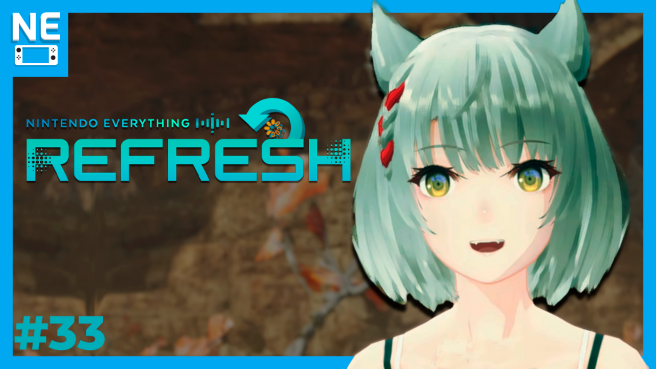 The Game Awards is only a few weeks away, and Nintendo has several games nominated for awards – including some surprises! In this week’s episode, join your hosts Nick, Nicolas and Luiz as they break down all of Nintendo’s nominees and the likelihood of them bringing home some recognition amidst some steep competition. They’ll also discuss the troublesome launch of Pokémon Scarlet and Violet, a new archive of every Nintendo Power magazine issue ever printed, and more!

Our show is available on most major streaming platforms, including Spotify, Apple Podcasts, Google Podcasts, Amazon Music and Audible, or you can check out the video version on Youtube below.

Direct downloads are also available for free through our friends at ListenNotes. Have ideas or suggestions for the show, or want to submit a fan question or topic for a future episode? Let us know what you think – and thanks for listening!