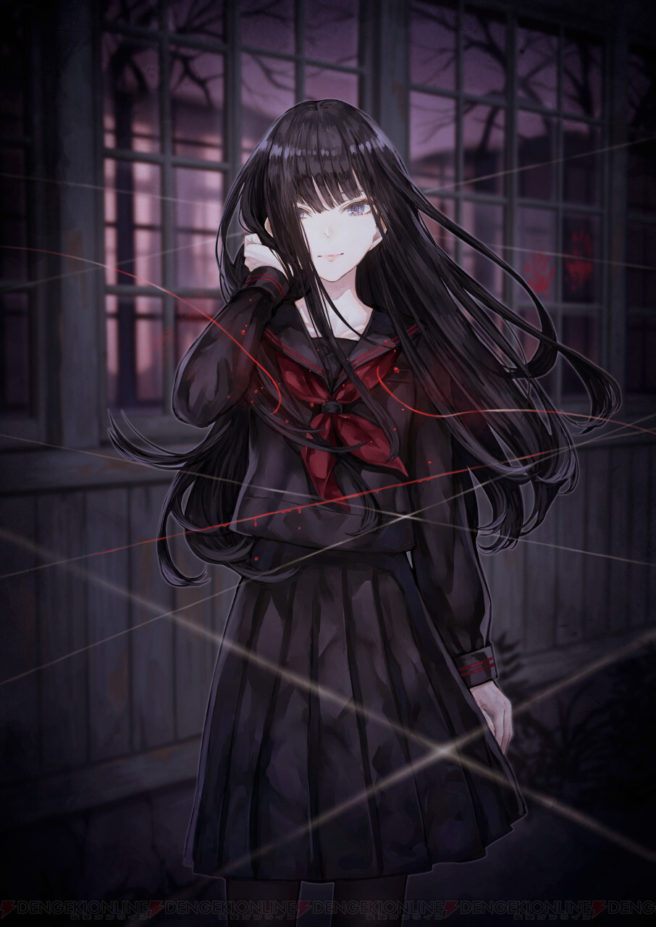 Nippon Ichi Software has announced Yoru, Tomosu (otherwise known as Night, Alight) a horror visual novel. The title is coming to Switch in Japan on July 30.

Dengeki has posted the following overview of the story, which we have from Gematsu:

At Kagurahara Girls Academy, which has been around since the Taisho era, it is said that there was a secret exchange among girls called “Pseudo Sisters.” It was a special relationship in which the girls would exchange each other’s most valued possessions and form a contract to become sisters until graduation.

However, it is said that one day two girls who formed a contract to become “Psuedo Sisters” committed a double suicide, and the teachers treated it as an accidental death.

Now in the modern day, a series of strange incidents fall upon Suzu and four other girls who attend Kagurahara Girls Academy.

One day, while practicing for a competition, Suzu and the rest of the koto music club are joined by a transfer student named Yuuka. Hoewver, when Yuuka listens to the club’s performance, she declares it an “insult to music,” quickly isolating herself from the group.

And here’s some information about the characters:

Protagonist Suzu Izayoi (voiced by Yuki Nagano) is a cheerful, pure, and good-natured girl, ace of the koto music club, and next in line to become club president. Since summer vacation began, she has been having dreams of an unknown “older sister.”

Yuuka Sumeragi (voiced by Mai Mochizuki) is a transfer student. Because her parents are the head of a prominent koto music school, her own skills in the art are second to none. She cherishes a diary about Kagurahara Girls Academy that she found when she was young. For some reason, she is the spitting image of the “older sister” that appears in Suzu’s dreams. 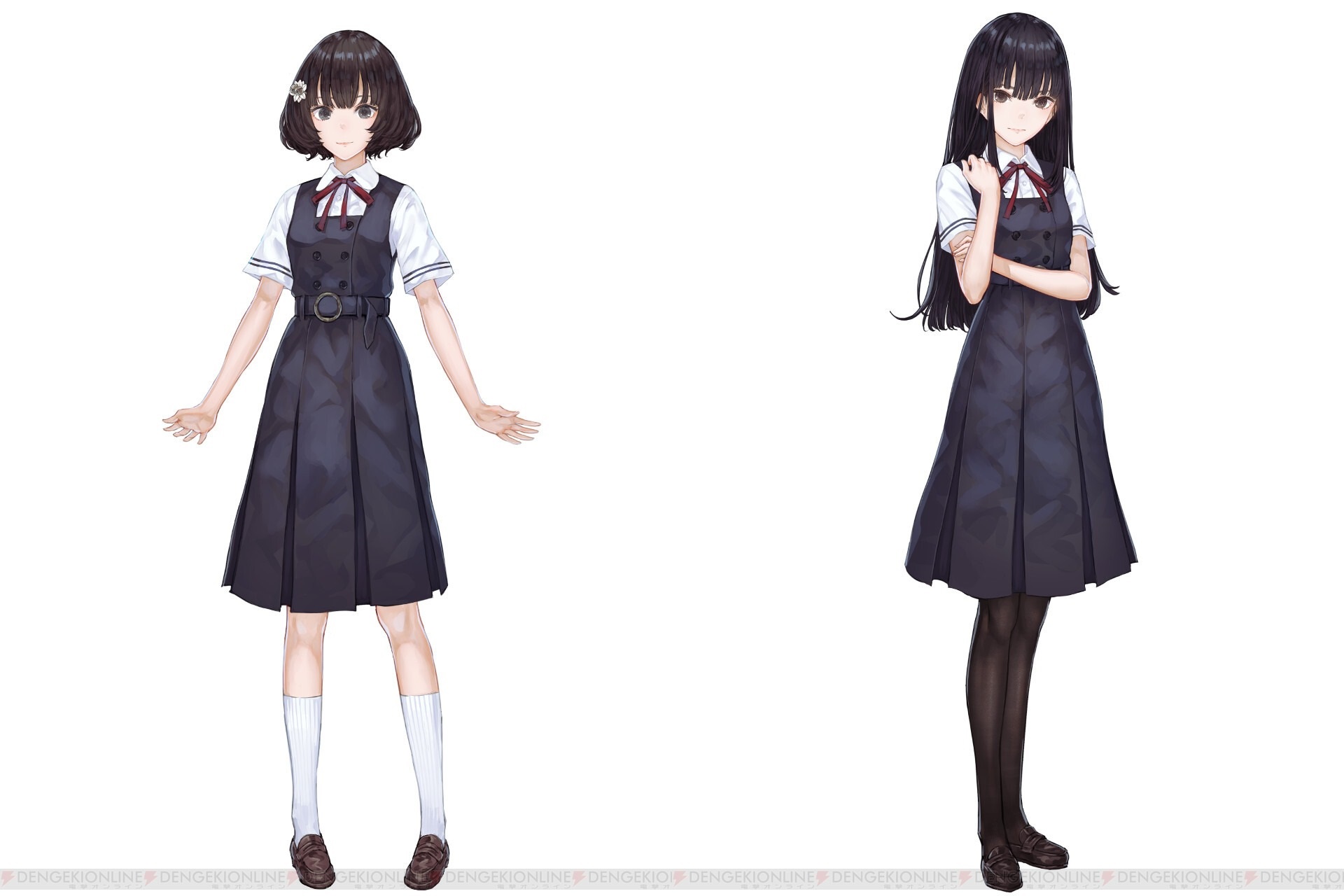