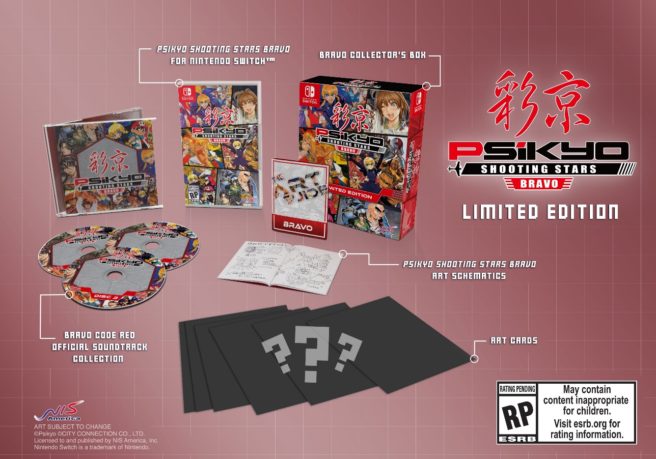 Here’s some additional information, along with a trailer::

– Strikers 1945: The mysterious C.A.N.Y. organization seeks to conquer the world with peaceful superweapons, and only the Strikers team can take them down and restore peace!
– Strikers 1945 II – The Strikers team is called into action once again when a new threat appears in the form of the F.G.R. faction and heir massive mecha technology!
– Strikers 1945 III – A swarm of alien microbots known as “nanites” have infiltrated Earth’s military bases, and the heroic Strikers must utilize powerful new vehicles and weapons to repel the invaders!
– Sol Divide: The evil emperor Ifter seeks to become a demon and take over the world. It is up to three powerful heroes to rise up and stop his nefarious campaign!
– Dragon Blaze: Four dragon rider knights, each with their own goals, are on a quest to slay the Demon King. Will their quests end in triumph… or ruin?
– Zero Gunner 2: To free the world from the evil conglomerate Igem and their destructive ONI machine, the blazing guns of the Zero Gunner squadron are called in to take them down!

– Pixel Perfect: Experience classic shooters beautifully rendered in high definition.
– Play Your way: Choose between horizontal mode and vertical “TATE” Mode ,or hand a Joy-Con to a friend for some couch co-op fun!
– Unlimited Quarters: Six shooters, six stories, and an infinite supply of ammo jam-packed in one game.

– Samurai Aces Episode I: The Shogun’s daughter has been kidnapped by an evil cult, and it is up to six unlikely heroes to rescue her before she is sacrificed to a demon god!
– Gunbariach: A spin-off title of the “Gunbird” series, the young witch Marion and her anchor-wielding classmate Gurutan star in this charming game of colorful blocks
– Samurai Aces Episode II: Tengai: The militaristic cult Shinrano has captured the Shogun’s daughter in order to sacrifice her to their demon god. The only ones that can stop her are a group of misfits that must rise up to become heroes!
– Samurai Aces Episode III: Sengoku Cannon: The third installment marks the series’ first venture outside of the arcade, bringing all the classic action and adventure to home consoles for the first time.
– Gunbird: What do a witch girl, a robot, an adventurer with a jetpack, a martial artist, and a monkey warrior have in common? They all seek the pieces of a magic mirror in order to make a wish!
– Gunbird 2: Seven quirky warriors face a mighty challenge: claim the legendary potion of a divine god in order to fulfill their grandest wishes!

– Pixel Perfect: Experience classic shooters beautifully rendered in high definition.
– Play Your way: Choose between horizontal mode and vertical “TATE” Mode ,or hand a Joy-Con to a friend for some couch co-op fun!
– Unlimited Quarters: Six shooters, six stories, and an infinite supply of ammo jam-packed in one game.

NIS America will be selling limited editions for both releases through its online store. They’ll soon be available for pre-order here. 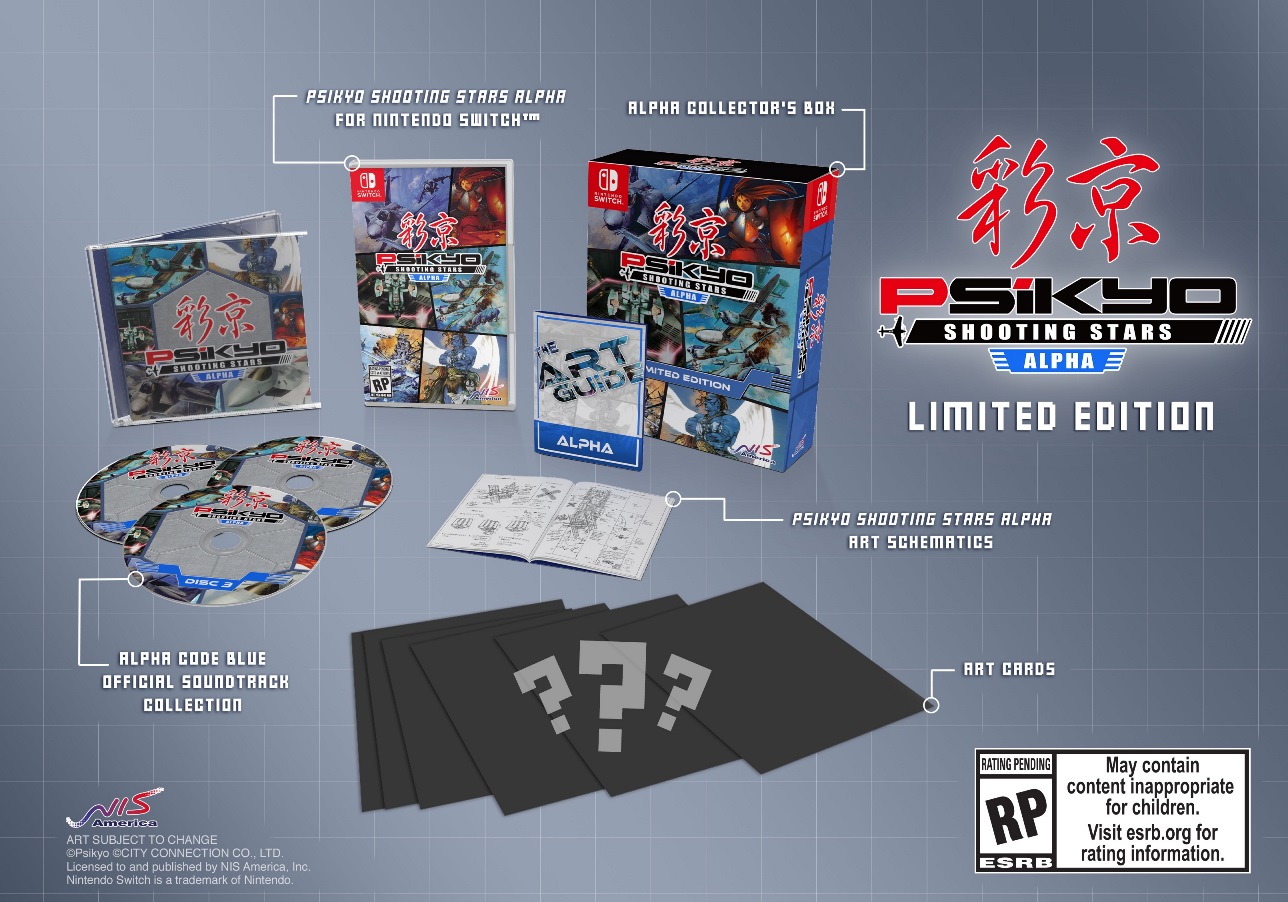