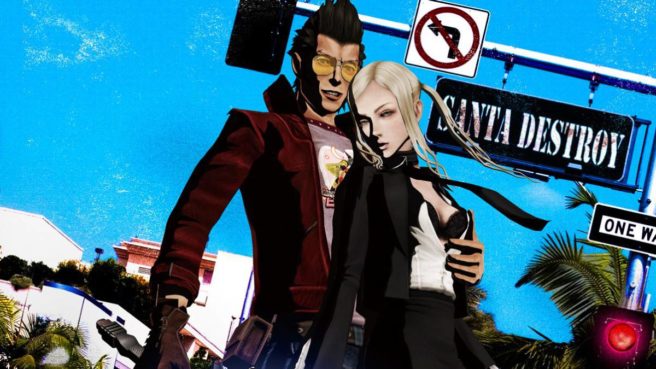 First spotted by Gematsu, No More Heroes has received a rating by the Taiwan Digital Game Rating Committee. The rating is for the original No More Heroes that first released on the Wii in 2007, but the platform is listed as the Nintendo Switch.

There is no release date listed at this time but this could hint at a possible No More Heroes Port in the future. A screenshot taken by Gematsu is included below as well as a link to the rating on the Taiwan Digital Game Rating Committee.