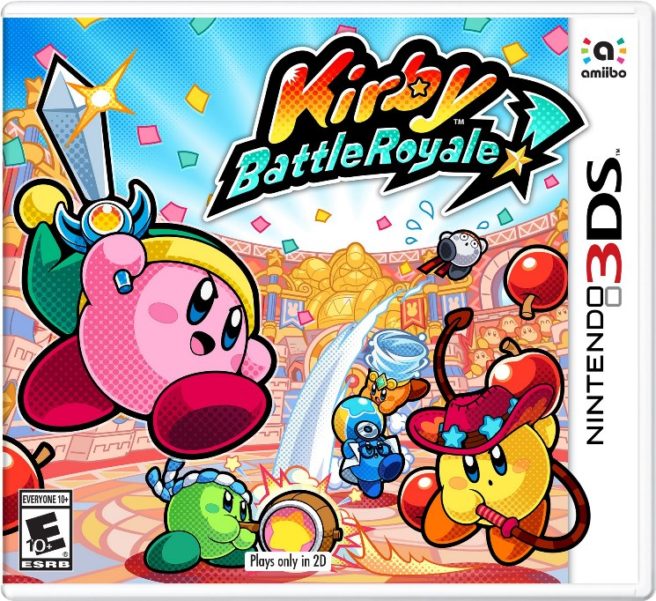 We’ve started to see more 3DS games from Nintendo these days that are playable in 2D only. Kirby Battle Royale continues that trend. It wasn’t mentioned in the Nintendo Direct, but the boxart shows that stereoscopic 3D isn’t included.

Mario & Luigi: Superstar Saga + Bowser’s Minions is another upcoming 3DS title in 2D only. That game launches on October 6. As for Kirby Battle Royale, it’s due out in November 3 in Europe and January 19 in North America.