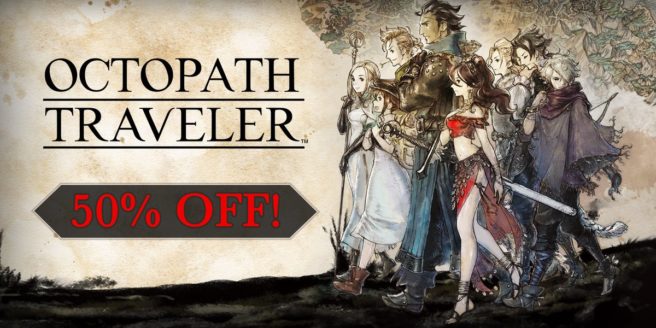 To celebrate the news, Square Enix’s RPG is now half off on the eShop. This applies to both North America and Europe.

The new Octopath Traveler sale will be live until April 2.