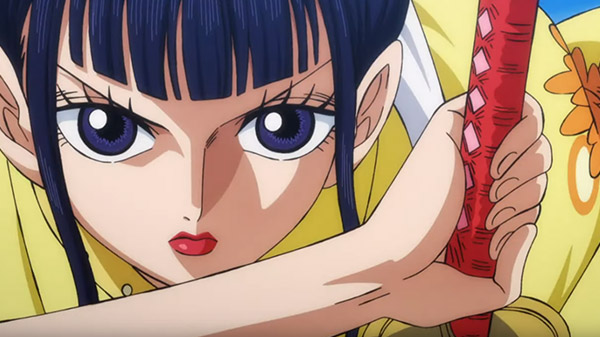 Shonen Jump has revealed that the next DLC character for One Piece: Pirate Warriors 4 is to be Kiku. Following Kin’emon, she is the second character announced of this DLC pack, with a third character yet to be announced. Currently, a release date for this character pack is unknown.