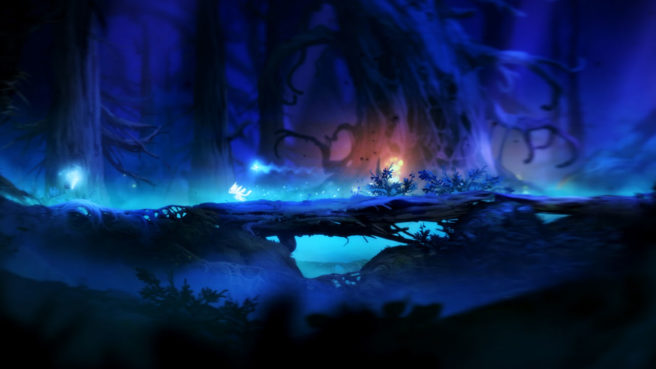 Ori and the Blind Forest: Definitive Edition is largely the same game on Switch as it has been on other platforms. However, developer Moon Studios did make one noteworthy improvement.

When the game originally released, Ori’s sprites were animated at 30 frames per second. But now on Switch, they’ve been updated to 60 FPS. This was achieved thanks to continued improvements with Moon Studios’ engine, director Thomas Mahler says.

Speaking about Ori and the Blind Forest’s performance on Switch, Mahler noted:

“Keep in mind that we’ve been working with our engine for a good 10 years now and went through multiple releases and a sequel now. A lot of the optimizations we did for Will of the Wisps ended up in the Blind Forest version for Switch, so that was a nice side-effect.

Another thing people maybe don’t notice immediately is that Ori’s sprites were animated at 30fps on Xbox/PC, but for Switch we were actually able to update the animations to 60fps due to all the optimizations, so technically Ori actually even animates a bit smoother on Switch than on the other platforms.”