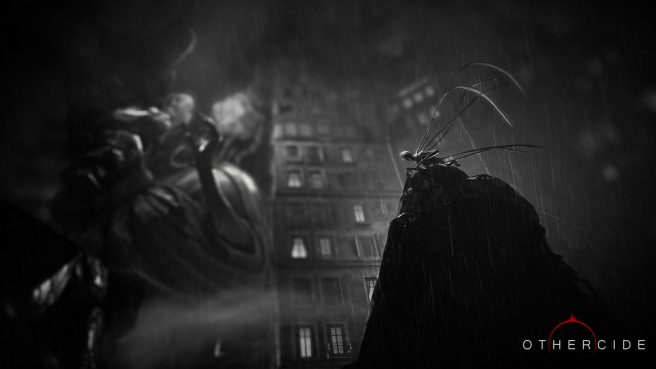 The tactical RPG Othercide has been updated to version 1.2.0.2. Players can now access a new Dream Mode, which “adds new elements aimed towards providing a more forgiving experience for inexperienced players, while keeping the overall game feel lethal and impactful.” Several fixes are also included.

You can pick up Othercide on Switch now as an eShop download.