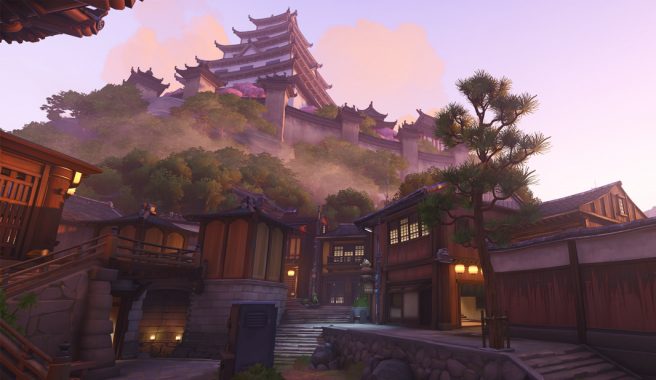 Kanezaka Challenge has new rewards up for grabs, including the Kyōgisha Hanzo skin. The rewards are as follows:

Six sprays can also be obtained by watching Twitch streamers, with those rewards as follows:

Below are a couple of new videos highlighting today’s news:

Overwatch’s Kanezaka Challenge is live now, and will be running until January 25.