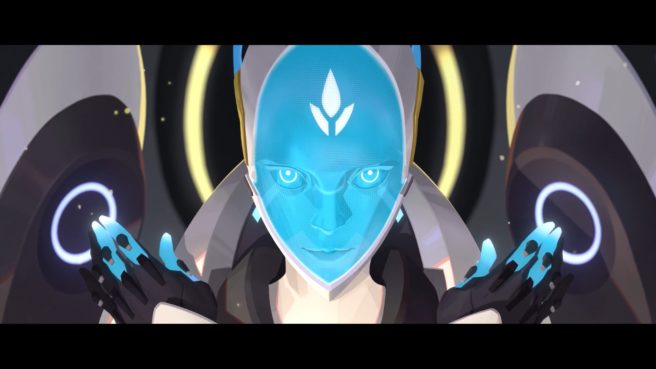 Blizzard Entertainment has revealed that Echo will be joining Overwatch as the game’s 32nd playable hero.

“An evolutionary robot programmed with a rapidly adapting artificial intelligence, Echo represents the cutting edge of technology,” the studio says of the new character.

We have an original story trailer for Echo below.