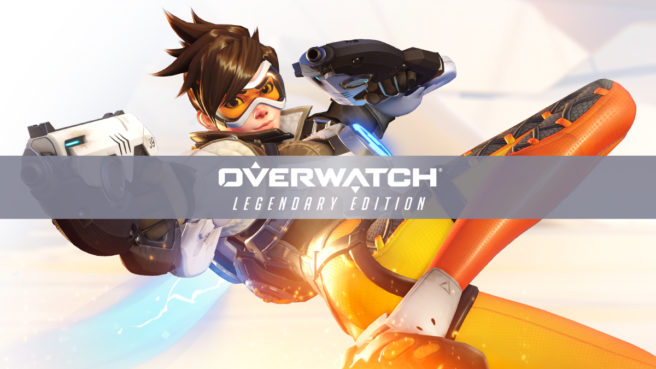 With some games on Switch, you have to go through hoops with voice chat. Nintendo’s games, for example, make use of the Nintendo Switch Online smartphone app. Thankfully, you won’t have to worry about anything similar for Overwatch.

Blizzard has confirmed that Overwatch supports native voice chat on Switch. You simply plug in a headset, and then Blizzard’s servers do all the work.