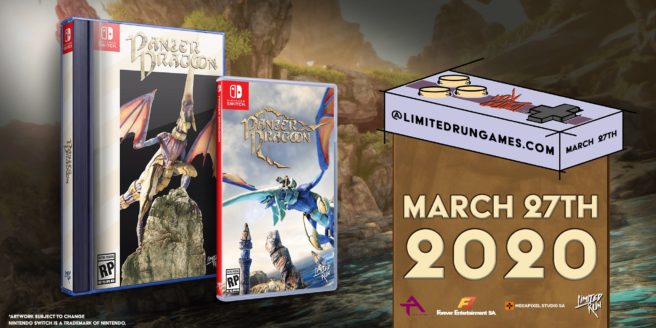 Panzer Dragoon: Remake is getting a physical release, Limited Run Games has announced.

Fans will be able to purchase a standard copy or Classic Edition. The latter version is “reminiscent of its original home release”.

Pre-orders open tomorrow at 7 AM PT / 10 AM ET on Limited Run Games’ website.