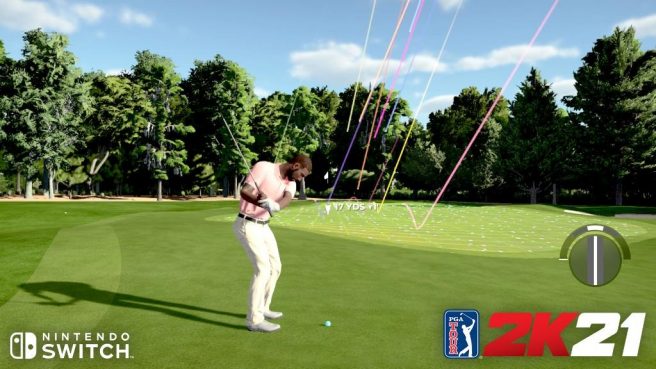 PGA Tour 2K21 was updated to version 1.7.0.0. The main highlight is the addition of Divot Derby, a multiplayer mode in which “players compete in a slick, shoot-out style competition with single-elimination knockouts.”

Watch a trailer for the new Divot Derby mode below.