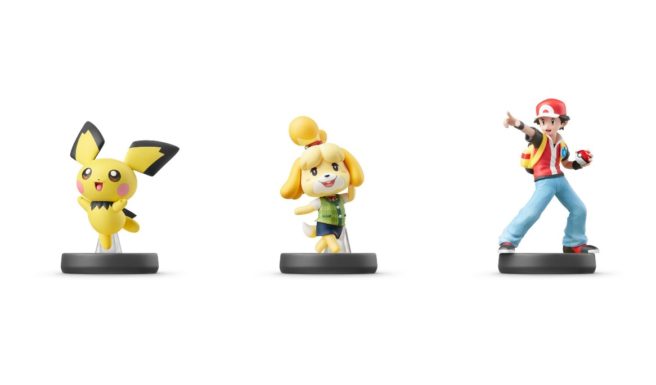 Yesterday we heard that the Pichu, Isabelle, and Pokemon Trainer amiibo are landing in North America on July 26. We now have a release date for Europe as well.

These three figures are planned for July 19 in PAL regions. That’s the same day as Japan, which was previously announced.