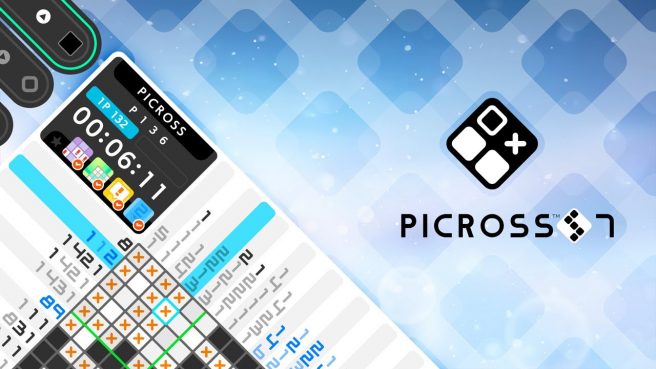 This time around, the franchise is finally introducing touchscreen controls. It’s possible to use “Touch Hold” or “Touch Toggle” as an input method on the puzzle board.

We have a trailer for Picross S7 below.

Picross S7 will launch for Switch via the eShop on December 27 in the UK, Europe, and Australia. North American fans will need to wait a bit longer as it won’t be ready until January 10, 2022. Pricing is set at $9.99.