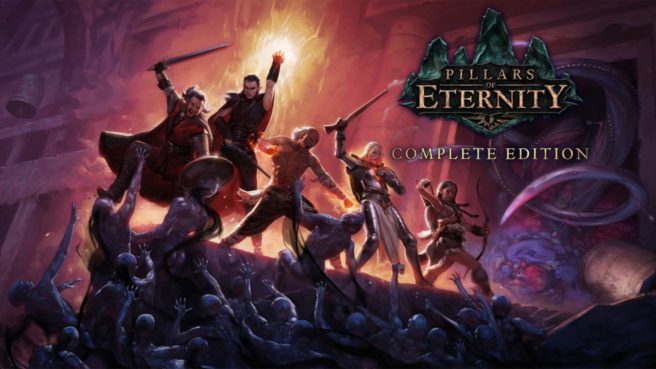 Versus Evil has issued a significant update for Pillars of Eternity: Complete Edition. Weighing in at 2.5GB, version 2.56.00 is intended to address a bunch of player feedback since release.