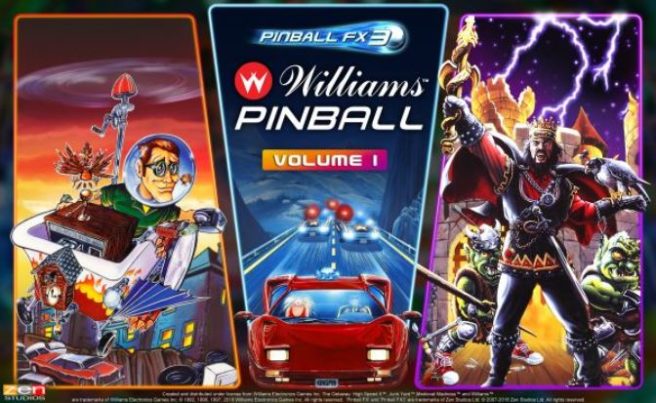 Medieval Madness, Junk Yard, and The Getaway: High Speed II will be included in the pack. Everyone will be able to download Fish Tales for free as well.