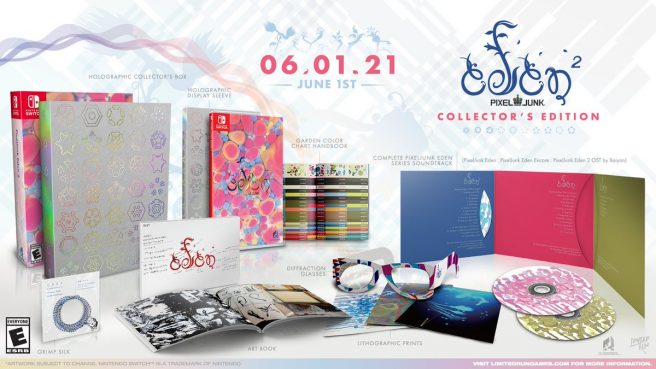 Limited Run Games has shared an update on the physical version of PixelJunk Eden 2, which was first announced last summer. Fans will be able to pick up either a standard copy or collector’s edition. If you opt for the latter, you’ll receive the game and various goodies like a handbook and soundtrack.

Pre-orders for the PixelJunk Eden 2 physical release open on June 1. Limited Run Games will have it here.