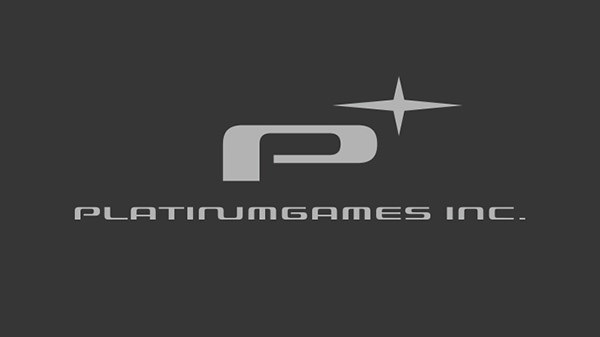 This week’s edition of Weekly Famitsu has revealed that Platinum Games will have a major announcement in the February 27-due issue. Earlier this month, Platinum Games launched their “Platinum4” website, with the first of the four mystery sections revealed to be the port of The Wonderful 101: Remastered. If the other three sections are intended space for future games, that would mean there are three titles yet to be revealed by the company.