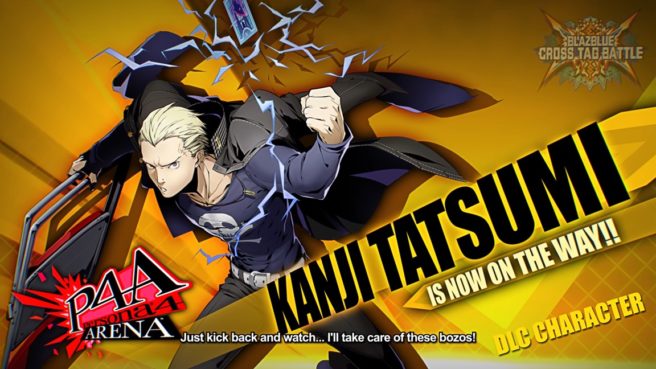 Three new characters have been announced for BlazBlue: Cross Tag Battle. Platinum the Trinity from BlazBlue, Orie from Under Night in-Birth, and Kanji Tatsumi from Persona 4 will be in the game. All three will be DLC characters.

Here’s a trailer showcasing the characters in action: