Playdead finally releasing Inside on Switch next week, Limbo arriving on the same day 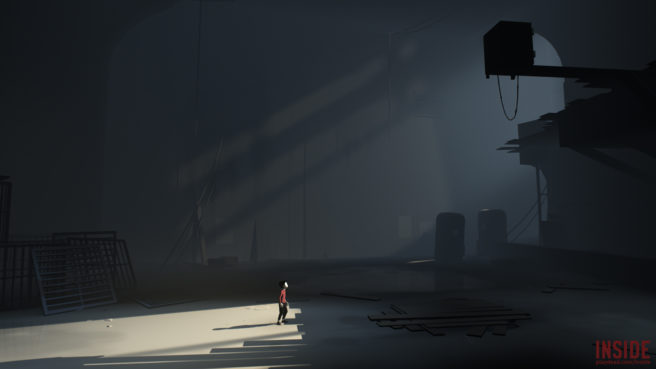 Last September, Playdead revealed that the acclaimed title Inside would be released on Switch. We hadn’t heard anything since then, but Famitsu confirms today that the game is releasing on the eShop worldwide next week.

That’s not all though. In addition to Limbo, the studio’s previous title Limbo is seeing a Switch version as well. It’ll be out on the same day as Inside.

Below are trailers for both games:

Inside and Limbo are both slated for June 28 on Switch.