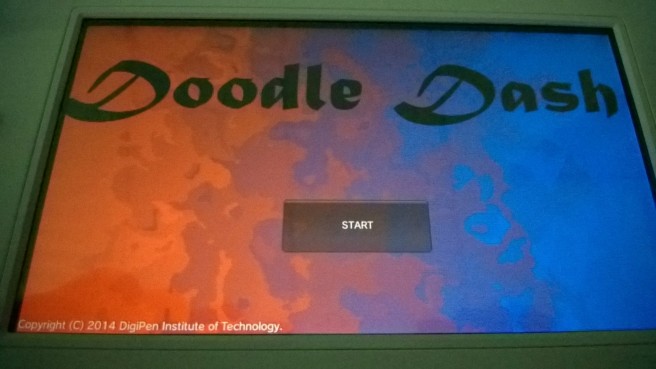 Pocket Dragon Games has announced its first project for Wii U. Doodle Dash is in the works for the eShop, the indie developer confirmed today.

Doodle Dash is a multiplayer, drawing-based party game. It will only be available on Wii U.