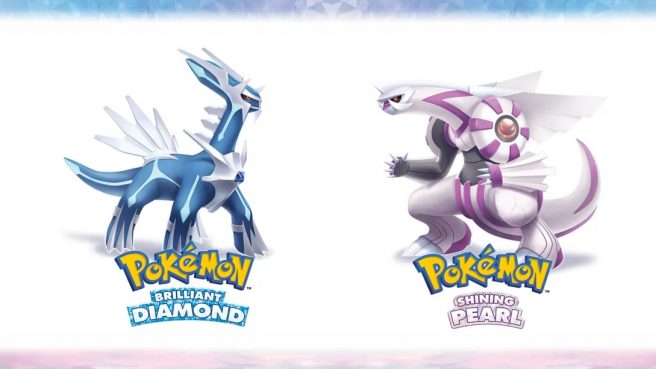 Just a few days following launch, Pokemon Brilliant Diamond and Pokemon Shining Pearl players have uncovered an interesting new clone glitch. Not only does it work for duplicating Pokemon, but items as well.

Twitter user Kevinfor5 seems to have made the discovery, or is at least one of the first to make it widely known. YouTuber Orcastraw then published a video explaining the glitch, which actually doesn’t take much effort at all.

Follow these steps to take advantage of the clone glitch in Pokemon Brilliant Diamond and Pokemon Shining Pearl:

Outside of the steps above, there isn’t much else that players need to do for the Pokemon Brilliant Diamond and Pokemon Shining Pearl clone glitch. Just make sure you’ve reached Solaceon – this happens early on as you basically only need to complete the second Gym.

Both Switch titles have already received a couple of updates around launch. It’ll be interesting to see if and when a patch is released to eliminate this new cloning glitch.