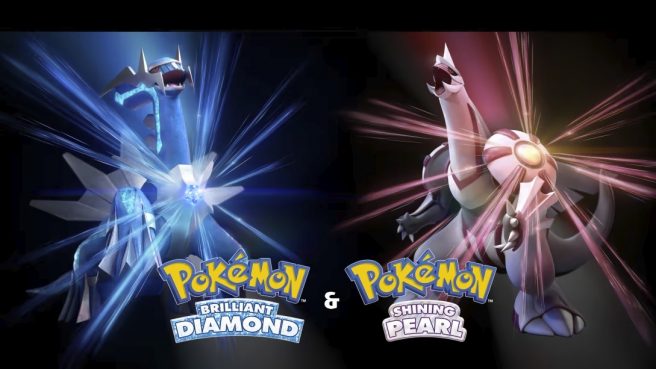 Just like the original games on DS, Pokemon Brilliant Diamond and Pokemon Shining Pearl feature an Easter egg that can only be seen today, January 12.

Today is Junichi Masuda’s birthday. Pokemon Brilliant Diamond and Pokemon Shining Pearl celebrate this with an Easter egg in which players can see some sparkling diamond dust falling in in Snowpoint City. If you play any other day, the effect won’t be present.

Here’s a look at it in action:

For those that are unaware, Junichi Masuda – who is celebrating his 54th birthday today – is one of the top staffers at Game Freak, the primary developer of the Pokemon series. He’s been with the company since it began in 1989, meaning he’s worked there for over thirty years. Masuda started out as a composer and programmer on Pokemon Red, Blue, and Green. He’s been a director and producer on other entries in the series as well. For Pokemon Diamond and Pearl on DS, he’s credited as director and composer while also contributing to the plot scenario.

Pokemon Brilliant Diamond and Pokemon Shining Pearl made it to Switch back in November. In case you missed it, you can catch up on our review of the games here.