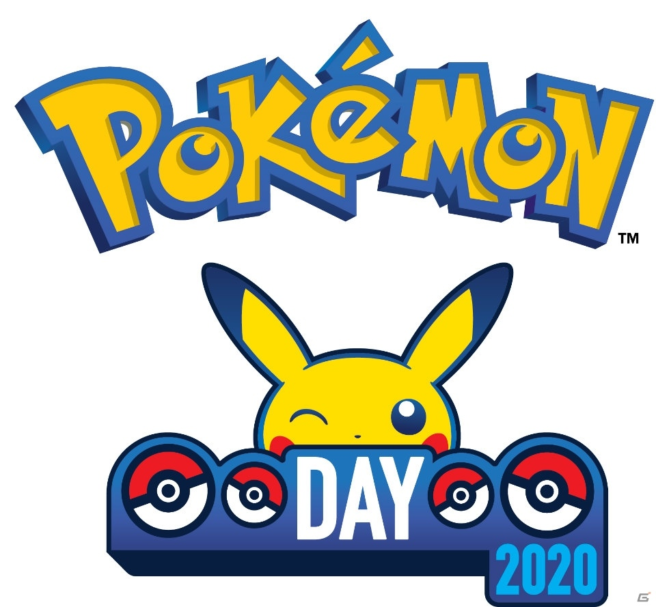 With February 27th being officially added as Pokemon Day by the Japan Anniversary Association, we have numerous events to look forward to regarding the franchise. Most notably, the announcement of a new Mythical Pokemon that will be coming to Sword and Shield, which will also feature in July’s upcoming movie.