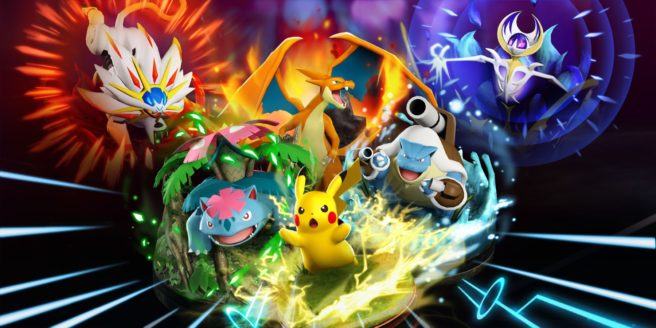 Pokemon Duel has received its latest update. On iOS and Android, version 4.0.6 has been released.

Today’s update isn’t terribly exciting. The official patch notes only make mention of bug fixes. That seems to be all.