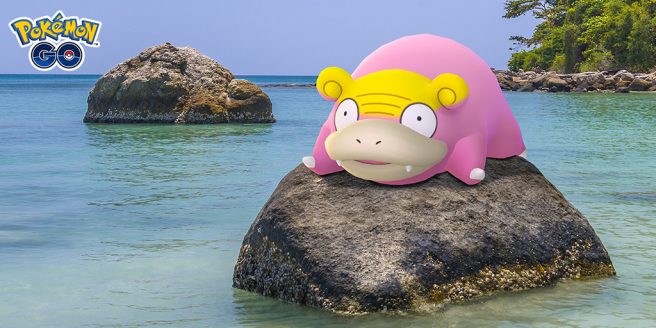 Niantic has announced that Galarian Slowpoke, Galarian Slowbro, and Mega Slowbro will soon be joining Pokemon GO. All of these creatures will be appearing as part of the A Very Slow Discovery event, which also features regular Slowpoke.

A nice, meandering walk where you really take in your surroundings can be a nice contrast to the hustle and bustle of daily life. Be sure to share your slow but active adventures with us with #PokemonGO. Let’s GO!