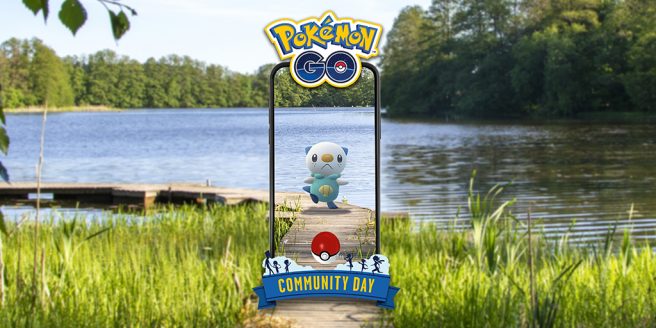 September is fast approaching, and Niantic has now given a heads up about the next Community Day. Oshawott will be featured in the mobile game next month, it’s been announced. The event will take place on September 19.