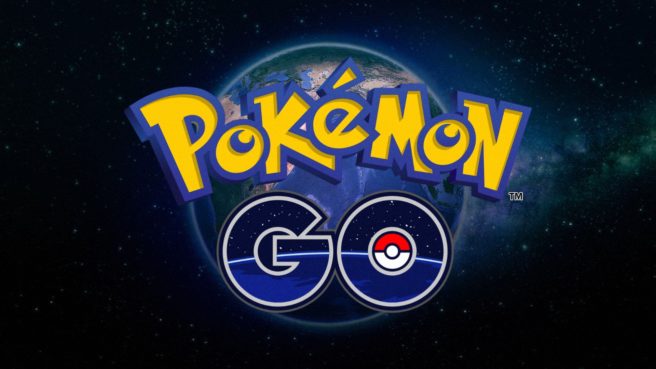 Niantic has outlined the various events planned for Pokemon GO throughout April. Players can look forward to Spring into Spring, Rivals’ Week, Sustainability Week, and Friendship Day. That’s on top of other regulars like Community Day.

Save Shadow Zapdos from Giovanni

This month, Giovanni will have Shadow Zapdos in his grasp! If you haven’t already, complete the latest Team GO Rocket Special Research, The Higher They Fly…, to earn a Super Rocket Radar. This will help you track down the Team GO Rocket Boss and save Shadow Zapdos! You can also receive a Super Rocket Radar from Timed Research that’ll be available during the first week of April.

Team GO Rocket never rests, Trainers, and neither can we! For more information, please see this help center article.

The following Legendary Pokémon will be appearing in five-star raids throughout April.

In addition, the following Mega-Evolved Pokémon will be appearing in Mega Raids.

Stay tuned for the May events blog for more details on the excellent Pokémon that’ll be featured in raids after April concludes!

In the month of April, Pokémon Spotlight Hour will take place every Tuesday from 6:00 p.m. to 7:00 p.m. local time, and each of these hours will spotlight a different Pokémon and special bonus!

Join us on Sunday, April 11, 2021, from 11:00 a.m. to 5:00 p.m. local time for a Community Day event featuring Snivy. Evolve Servine (the Evolution of Snivy) during the event or up to two hours afterward to get a Serperior that knows Frenzy Plant. For more information, be sure to check out the blog here.

Stay tuned for details about these upcoming events.

Every Monday in April, a free one-time bundle containing a Remote Raid Pass and other items will be available in the shop.