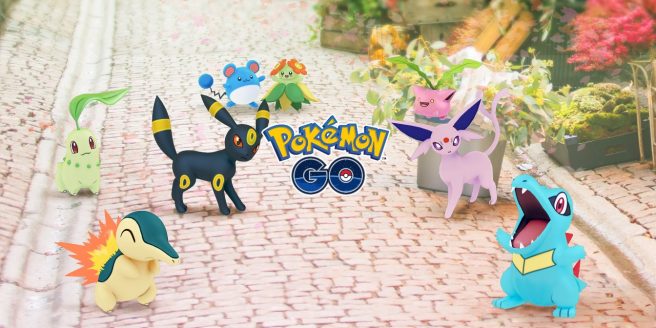 Pokemon GO has been featuring various regions in events over the past few weeks. Johto is next on the list.

The Johto-based event will be held in Pokemon GO between January 26 and January 31. All of the pertinent details are included below.

In addition, Entei, Raikou, and Suicune will be appearing in five-star raids at different times during and after the Johto Celebration event!