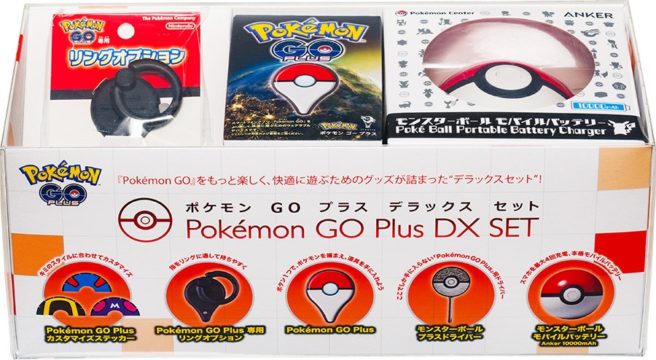 A new deluxe box for Pokemon GO has just been announced to hit Japan on August 9th. The set will go for 8,550 yen and will include: