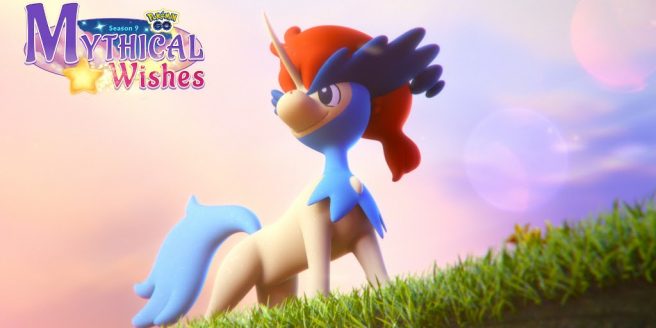 Pokemon GO has pulled back the curtain on a new Mythic Blade event, which will add Keldeo to the game. This can be accessed as part of the exclusive Special Research story, Something Extraordinary, for $7.99.

We have the full rundown on the Pokemon GO Mythic Blade event with Keldeo below.

*If you’re lucky, you may encounter a Shiny one!

Pokemon GO is currently up on mobile via iOS and Android. We have more coverage on the game here. Even more information about the new event can be found here.