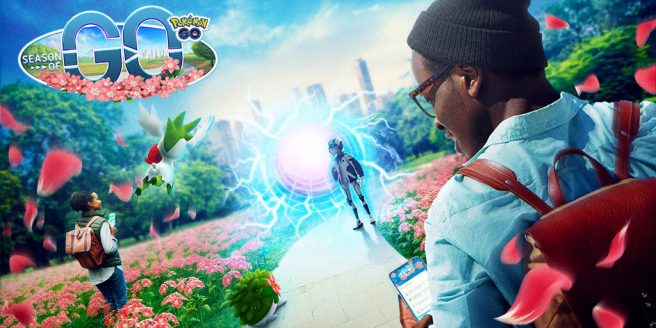 During the event, players can look forward to the following:

Along with Season of GO, Niantic has also provided the early word about overall June events for Pokemon GO. Here’s the full rundown:

*If Trainers are lucky, they might encounter any of the above as a Shiny.

Pokemon GO is currently available for mobile via iOS and Android.