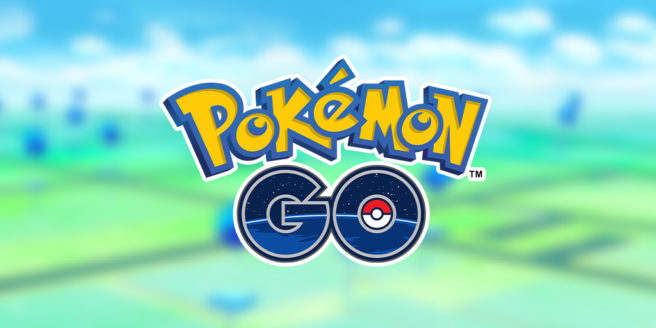 A new update has now rolled out for Pokemon GO, bringing the version number up to 0.177.0 for Android users and 1.143.0 for iOS. There’s the addition of a few new features in this update, including the following:

Notably, Reality Blending is an Android-specific feature at this time, and is only available for select devices. More devices will become compatible with the feature in time. For now, we can get a feel for what Reality Blending can bring to Pokemon GO players by viewing this new trailer from Niantic: