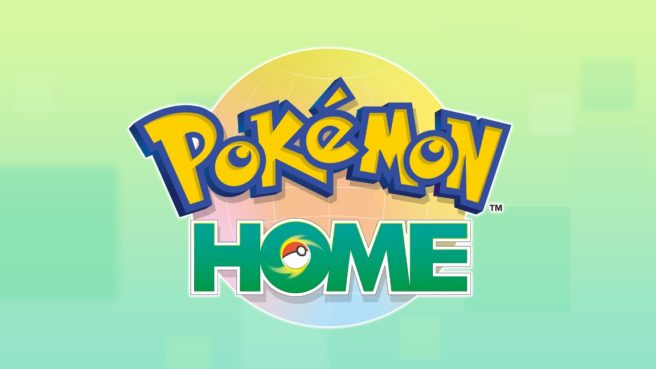 The Pokemon Company has announced that a new update will be distributed for Pokemon Home in June. Once live, it will end support for certain devices.

The following will be impacted:

Further information about the update has not yet been provided.