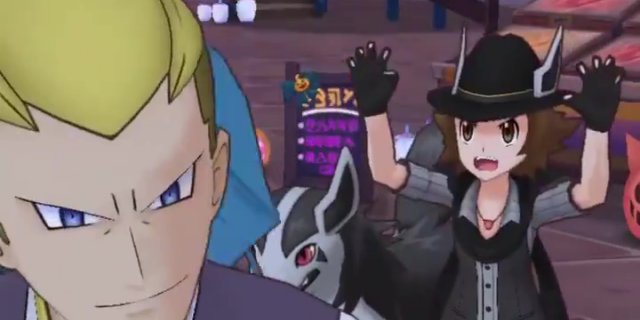 DeNA has announced that the next event coming to Pokemon Masters EX will be a story event called Fight or Fright. Slated to start on October 15, this Halloween themed event will feature two variants of Sync Pairs: Acerola & Mimikyu, and Hilbert & Mightyena.