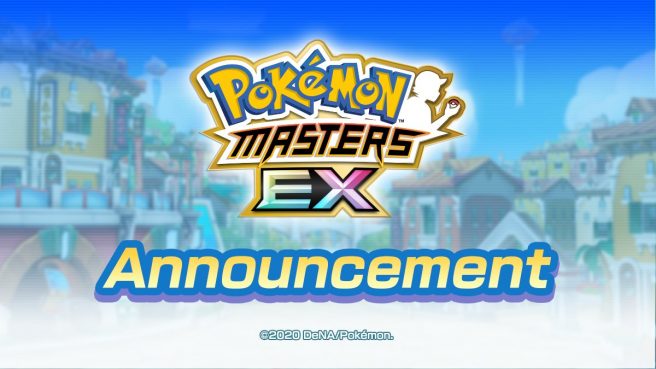 A new Pokemon Masters update (version 2.1.0) is out to download on iOS and Android devices and it alters some stamina and gem costs. The full details of this roughly 39MB update is included below.