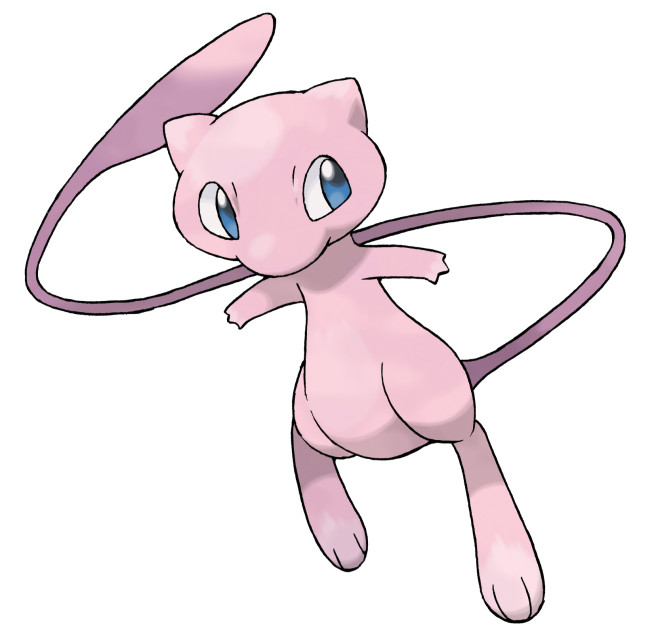 In North America, Mew will be distributed at GameStop next month for Pokemon Pokemon Omega Ruby/Alpha Sapphire and X/Y. A similar event will be taking place in Europe as well.

Here’s the breakdown by territory:

Mew, a Psychic Pokemon, will come in at level 100. It has the Synchronize ability and Pound move.