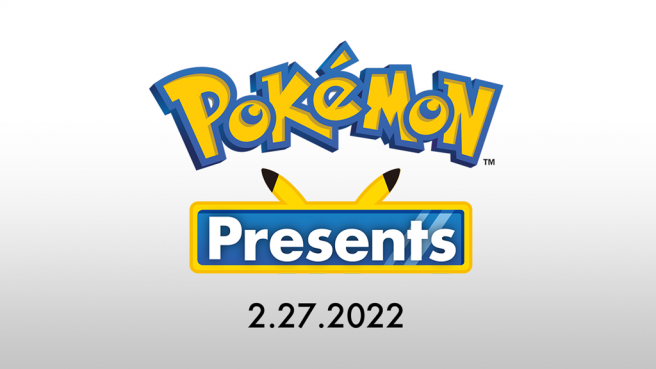 Pokemon Presents was announced this past Thursday, but in a bit of a low-key manner. While we heard about the presentation thanks to an official website in Japan, there was no prior notice in North America and Europe. However, there was a clear reason for this.

The Pokemon Company passed along a statement saying that the new Pokemon Presents “was unable to be postponed”. At the same time, it chose to “significantly reduce the promotion of the event” in light of “major world events happening at this time and those impacted.” While not stated explicitly, we can assume this is related to the Russian attack on Ukraine.

We wish to be sensitive to major world events happening at this time and those impacted. A pre-scheduled Pokémon Presents was unable to be postponed. Out of respect to our global audiences, we decided to significantly reduce the promotion of the event while giving fans the option to tune if they chose to do so.

The February 2022 Pokemon Presents had some major news and announcements, including the reveal of Pokemon Scarlet and Pokemon Violet. You can catch up on the full recap here.