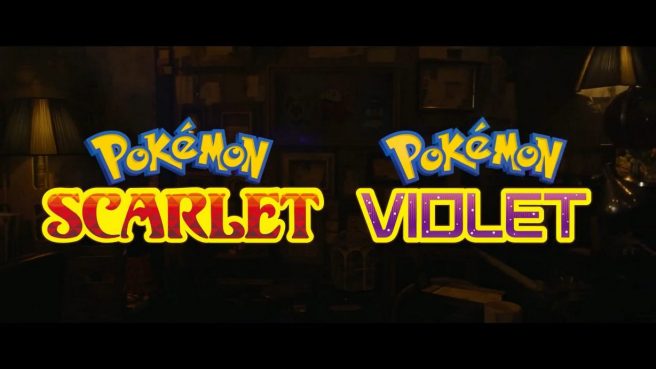 With leaks and datamines happening for Pokemon Scarlet and Pokemon Violet over the past week or so, we now have the final exclusives list.

Going back to the series’ earliest days, some creatures could only be found in the wild depending on which version you were playing. The thought behind this is that it would encourage people to connect and communicate with each other. Even more than a couple of decades later, it’s still in place and we’ve ended up with two different versions of the latest Pokemon entry. It’s important to know which comes in each title since some fans will only pick up one version.

Pokemon Scarlet and Pokemon Violet won’t have every creature the series has seen, but it’s still a massive list. Also, if that wasn’t enough, over 100 brand new Pokemon have been created this time around. Only a small subset is exclusive to each version.

The list of Pokemon Scarlet exclusives is as follows:

The list of Pokemon Violet exclusives is as follows:

There’s a lot to learn about these forms, but currently we know that they have no relation to the Pokemon they’re based on (other than some resemblance in the design). In other words, they’re not an alternate form like a Mega Evolution, but something completely new.

Are there any other exclusives?

Outside of version exclusives for the actual creatures, there are a few other aspects to keep in mind. Players will have a different starting outfit depending on which game they are playing, and there’ll be a different professor (and different academy) in each one. We have more information in our pre-order bonus guide here.

Pokemon Scarlet and Violet will be available for Switch on November 18, 2022. Visit the official site here.