Pokemon Scarlet and Violet have biggest game launch ever in Japan 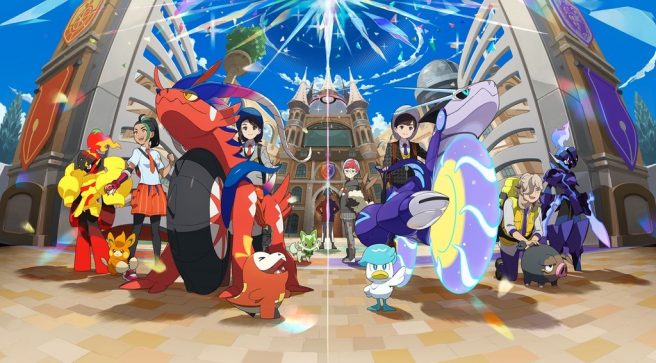 Based on the latest sales data, Pokemon Scarlet and Pokemon Violet have collectively seen the biggest game launch ever in Japan.

Nintendo and The Pokemon Company reported earlier today that the Switch titles collectively sold 10 million units worldwide in its first three days. In Japan alone, we now know that the region accounts for 4.05 million copies.

It was only a couple of months ago that Splatoon 3 had the record as the biggest game launch in Japan. With Pokemon Scarlet and Violet, however, it’ll have to settle for second place. Splatoon 3 sold 3.45 million copies upon release – which is nothing to snuff at – but we now know that Scarlet and Violet have taken the top spot.

Today’s report also confirmed that Pokemon Scarlet and Pokemon Violet achieved the highest global sales level for any software on any Nintendo platform within the first three days. In case you missed it, you can read the full announcement from Nintendo and The Pokemon Company here.