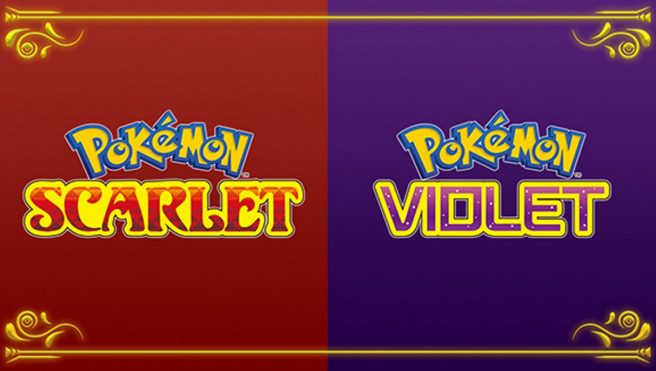 Original (11/30): Nintendo and The Pokemon Company has announced a new version 1.1.0 update for Pokemon Scarlet and Pokemon Violet. This will be going live on December 1 in North America and December 2 in Europe.

The update is highlighted by the start of Ranked Battles Season 1. A specific issue is also addressed during the battles with the Elite Four and the Top Champion in the Victory Road path.

Something also worth mentioning is that in the patch notes, Nintendo acknowledged the performance of Pokemon Scarlet and Violet. The company said it takes “feedback from players seriously and are working on improvements to the games.”

The full patch notes for the Pokemon Scarlet and Pokemon Violet version 1.1.0 update are as follows:

We are aware that players may encounter issues that affect the games’ performance. Our goal is always to give players a positive experience with our games, and we apologize for the inconvenience. We take the feedback from players seriously and are working on improvements to the games.

As for Ranked Battles, these let players test their skills in head-to-head battles with players around the world. Your skill in battle is tracked by your rank, which changes based on your battle results. You’ll be paired with other players of similar rank to ensure even competition. Players can use any Pokemon in the Paldea Pokedex, though there are some exceptions with Legendary and Paradox Pokemon.

All players can download the Pokemon Scarlet and Pokemon Violet version 1.1.0 update starting on December 1 / December 2.