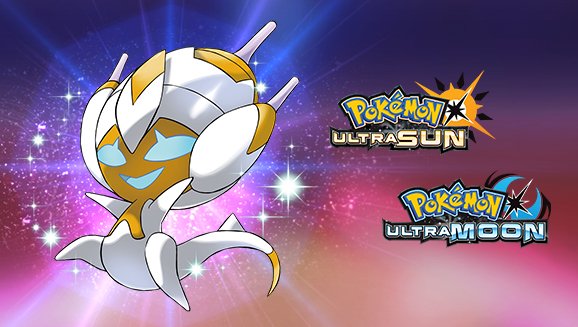 The Pokemon Company has announced that a distribution for a Shiny Poipole will start soon. The Ultra Beast is at level 40 and knows the moves Venom Drench, Nasty Plot, Poison Jab and Dragon Pulse. In the US, it will be distributed at Gamestop stores between September 17th and October 7th. In the UK, it will be distributed at Smyths Toys between September 17th and October 15th. The rest of Europe will receive it via the Trainer Club Newsletter in September.