No cloud save backups for Pokemon Sword/Shield 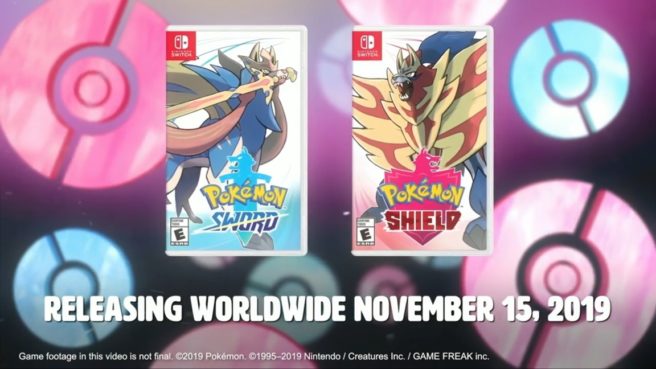 Given what happened with Pokemon: Let’s Go, Pikachu and Pokemon: Let’s Go, Eevee, this isn’t all too surprising. Cloud saves are usually disabled when there is concern about manipulating the experience, especially when interacting with other players.

Nintendo provided the following explanation last year when it was asked why Splatoon 2 doesn’t have cloud saves enabled: