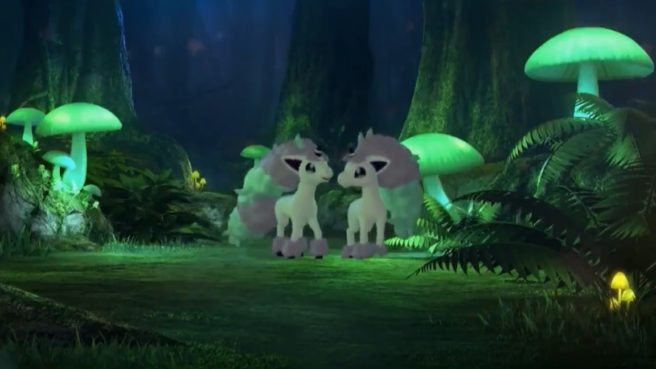 Galarian Ponyta will be included in Pokemon Sword and Pokemon Shield, the recent 24-hour live stream for the games revealed. The Pokemon has a new look similar to other Galarian forms.

Two Ponyta came out to play together. pic.twitter.com/kJTjGOLYRh

Unfortunately, that was the main highlight of the entire live stream as not much else new was shown. There were other confirmed returning Pokemon such as Morelull, Phantump, and Shiinotic, but otherwise, we don’t have much else to report.